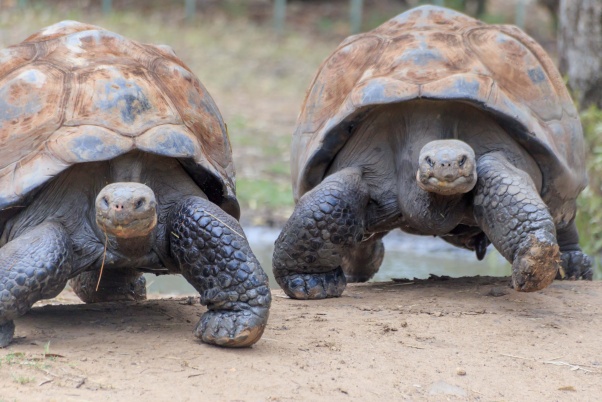 The Galapagos, Antarctica, the Arctic, volcanic Kamchatka in Russia. They are all names guaranteed to excite any thrill seeker, but did you know they can be visited on a cruise?

What is expedition cruising?

In a nutshell, it’s adventure holidays at sea. It might be a voyage to the wilds of Antarctica or through the Northwest Passage, the Arctic sea route that connects the Northern Atlantic to the Pacific. Staying with the chills, there are Arctic cruises in Greenland or, ice conditions permitting, that circumnavigate Spitsbergen, the largest island in the Svalbard archipelago. Now and then there are voyages through the icy Northeast Passage across the top of Russia, linking the Bering Strait in Asia to the White Sea at Murmansk. If warmer climes appeal, there are island-hopping voyages around the Galapagos, cruises in the Kimberley across the top of Australia where the threat of ‘salties’ (saltwater crocodiles) add to the sense of adventure. Adventurers can also explore the Soloman Islands and Papua New Guinea. Among the newest places to make it onto the cruise map are Russia’s Kamchatka Peninsula, home to around 29 active volcanoes (and more than 100 others that are dormant), and the Mergui Peninsula in Myanmar. There’s plenty to excite those who prefer river cruising as well, with voyages on the Ayeyarwady and Chindwin Rivers in Myanmar, the Brahmaputra and Ganges in India, the Upper Mekong between Laos and China and the little-known Red River in Vietnam.

What can you see and do?

The most amazing things! You can walk through penguin colonies in Antarctica, spot polar bears in Spitsbergen and the Northwest Passage, and sail up close to giant icebergs in Greenland. In the Galapagos, you’ll get close to giant turtles, marine iguanas, booby birds, sea lions and other wildlife that has no fear of humans. In the Kimberley, there are Zodiac excursions in search of ‘salties’ and helicopter rides to gushing waterfalls. On cruises to Kamchatka and around the Russian Far East, there are helicopter rides over volcanoes, trips to hot springs and zodiac expeditions in search of birds and brown bears. On expedition river cruises, you can expect to visit big cities, pagodas, temples, markets and workshops to see local products being made. On the Brahmaputra in India, there are elephant, boat and jeep safaris in search of Bengal tigers.

Is the experience on board very different?

Even the packing list is different to traditional cruising as you don’t need formal gear on an expedition ship. If going to the polar regions you will need plenty of warm clothing (hats, gloves, scarves, socks), as well as waterproof trousers and wellington boots for wet landings. Most cruise lines have boots on board that can be hired; some charge. Unlike traditional cruising, where itineraries and timings are often set two years or more in advance and followed to the letter, on an expedition sailing the actual route taken will depend on local conditions – ice or strong winds in Antarctica, for instance, or prowling polar bears in Spitsbergen. It means you need to be flexible. You also need to be aware that the only way ashore in many places is by inflatable Zodiacs, stepping onto rocks or into the water. On expedition river cruises, the vessels often just pull into the river bank and passengers walk across a plank to get ashore. Entertainment on expedition ships is also very different. Rather than singers and dancers, ships have an expedition team to lecture about the places being visited during sailing time and lead trips ashore. These ships sail in remote places where it is expensive to operate and provision, which pushes the cost up a lot. Chances are, once you have done one expedition cruise, you will be back for another!