Expedition Cruising - Hot off the Press 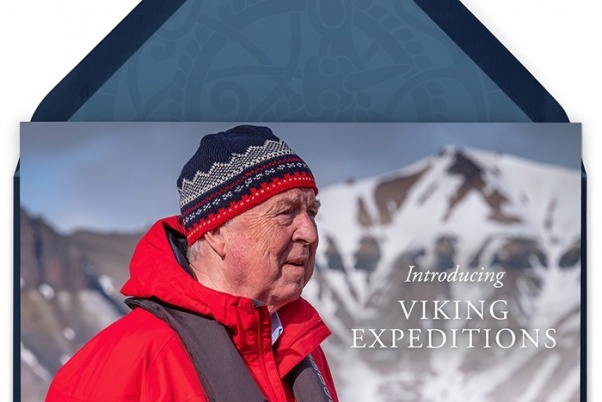 This is exciting news....especially coming out during the Cruise Month week focus on Expedition Cruising - if you have sailed with Viking in the past, we need to talk! There are exclusive offers for you - call me to disucss.

Viking Cruises has revealed the first details of its ground-breaking expedition fleet, including two brand new ships  – Viking Octantis and Viking Polaris, which will start sailing beginning 2022.They have revealed their first itineraries – two 13-day voyages, one in the Arctic and another in the Antarctic.

As part of the exclusive soft launch, past guests and their travel agents have first access to the pricing and availability of the sailings to make their bookings from now till December 31, 2019.

Further information on Viking Expeditions will be unveiled on January 16, 2020.

According to reports, the project will be developed by Vard Design in close cooperation with Viking, according to the highest safety and reduction of the environmental impact standards, drivers which have increasingly greater weight also in the cruise sector.

It is expected the ship designs will be totally innovative. Can't wait to see the finished product and see where they are going!!

Many thanks to Cruise Passenger (author Vanessa Wu) for reproduction of her article.