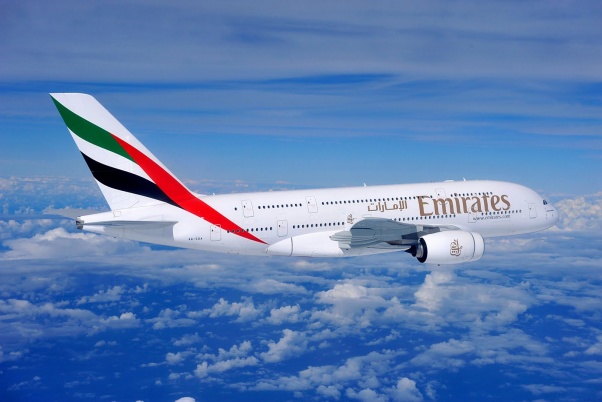 Good news for those of us who can't quite stretch the budget to business class but want a little more than what economy offers.

Emirates CEO Tim Clark confirmed the Airline will add premium economy seats to its new Airbus A380 fleet from 2020. The new seat would make its debut on 20 new Airbus A380s due for delivery from 2020.

"We have already spec’d out the airplanes; we know exactly what we’re going to do, andwhere we’re going to place these seats, which zones (destinations) and how we’re designing the product,” Clark revealed, after describing the seat as something "special".

"We’ve just got to make absolutely sure that the maths stack up," he added, with the total premium economy package from seats to service being carefully positioned between business class and economy.

Emirates will be the first of the 'Gulf trio' to embrace premium economy, and its move – if successful – could push Etihad and Qatar to reconsider premium economy for their own long-range flights.

And we'll be cheering if that happens!