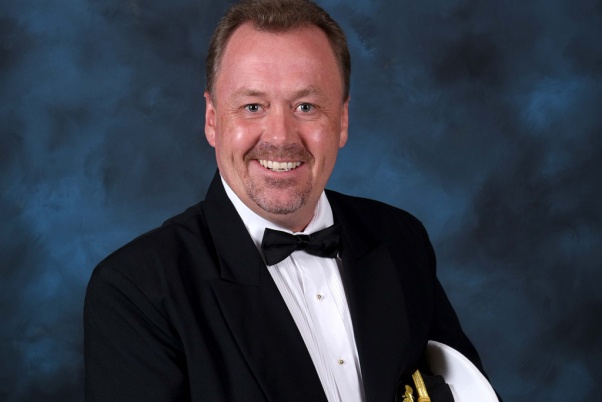 This news just in from Crystal Cruises; a repost from Insider Travel. This news will make a lot of Crystal passengers very happy!!!

Crystal Expedition Cruises announced that Capt. Thomas Larsen will bring out its upcoming luxury expedition yacht Crystal Endeavor, which will embark on her maiden voyage from Tokyo in August of 2020.

Captain Larsen brings to the bridge decades of diverse nautical experience that began in his native Sweden and spans the cargo industry, Swedish Royal Navy, private super yachts, and numerous cruise ships. He joined Crystal in 2016 as Captain of Crystal Esprit before moving to Crystal Symphony, where he currently serves as captain.

“Captain Larsen is the ideal leader for Crystal Endeavor’s journeys to some of the world’s most remote and fascinating places,” said Tom Wolber, Crystal’s president and CEO. “He has led Crystal ships for several years with incredibly skilful precision and judgment, with a passion for exploration as well as a warm character that he shares with our guests and crew.”

Captain Larsen’s seagoing career began in 1984, when at the age of 16 he started as a second cook before changing to the deck department. He climbed the ranks and entered the Swedish Royal Navy as seaman and bosun, then graduated from Kalmar Maritime Academy with a master mariner degree. He spent nearly two decades with an Asia-Pacific cruise operator as staff captain and captain, helmed a private superyacht in the Mediterranean Sea and Indian Ocean, and was recruited by Crystal in 2016. Captain Larsen is a licensed private pilot, a master scuba dive trainer and submarine pilot.

“It is my honour to be part of the next extraordinary adventure for Crystal,” Captain Larsen said. “Crystal Endeavor will be extremely capable and equipped for exploring places larger ships cannot go while giving our guests a beautiful home upon the seas. I look forward to the incredible experiences to come.”

Captain Larsen will join the German-built expedition ship at the MV Werften Shipyard early next year. Aboard Crystal Endeavor, he will sail on far-reaching itineraries in some of the world’s less-visited regions. In her inaugural 2020 season, the yacht will sail expedition voyages through Japan and the Russian Far East; Antarctica via the Ross Sea; New Zealand and Tasmania; Australia and the Great Barrier Reef; and Borneo, Indonesia and the Philippines. In 2021, Crystal Endeavor will add New Zealand’s Sub-Antarctic Islands; Alaska and the Aleutian Islands; Norway and the United Kingdom; Canary Islands, Atlantic and South America to her repertoire, as well as a voyage through the rarely-travelled Northeast Passage.